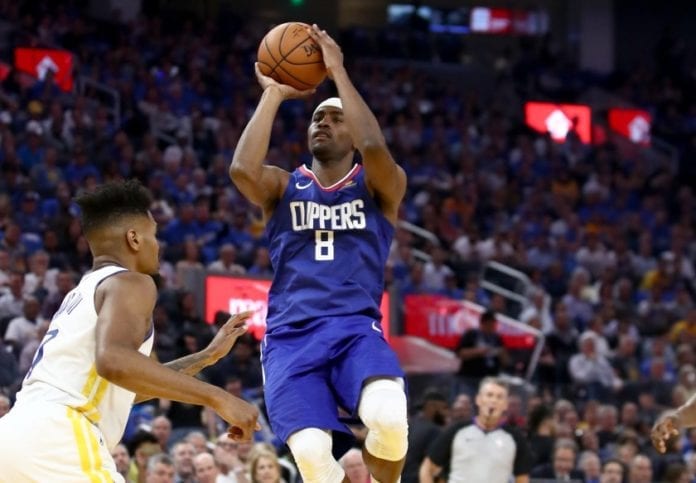 The Boston Celtics have taken a crucial 3-2 lead over the defending NBA champions Toronto Raptors with a 111-89 win on Tuesday in their Eastern Conference Semi-Finals matchup.

The Celtics led from start to finish as they held the Raptors to just 11 points in the first quarter and were up by as much as 30 points at one point in the second half. The Raptors poor shooting was costly as they only shot 38.8% from the floor, 30% from three and gave up a concerning 13 turnovers.

Now on the brink, Toronto will need to win on Thursday to keep their NBA championship defence alive.

In Tuesday’s second game, Los Angeles Clippers inched ahead in their semi-final series against Denver Nuggets, with a tight 113-107 win to give them a 2-1 series lead.

Despite being questionable before the game with a sprained wrist, Nicola Jokic was in fine form for the Nuggets with an almost triple-double 32 points, 12 rebounds and eight assists as well as shooting 75% from three.

The Clippers were down 94-90 in the fourth quarter before a string of defensive plays and an eight-point run gave them the lead.

Kawhi Leonard produced one of the defensive plays of the season with a block on a driving Jamaal Murray at the rim, with replays showing he blocked the shot with his middle finger.

Paul George led the way for the Clippers with 32 points while Kawhi Leonard produced a double-double with 23 points and 14 rebounds.

Nuggets forward Michael Porter Jr set the NBA world alight with one of the dunks of the year on Sixth Man of the Year Montrezl Harrell.

MICHAEL PORTER JUNIOR WITH NO REGARD FOR HUMAN LIFE pic.twitter.com/lIIfbxTorG

Checkmate Mahomes: Why the Super Bowl MVP is the real MVP